A natural soil conditioner for improved resilience of natural eco-systems and for the stabilization of soils with high toxicity.

In recent years, HUMAC® Agro has garnered attention for its proven effectiveness in a host of environmental applications such as tree planting & forestry, landscaping, restoration of degraded soils as well as for the stabilization and remediation of contaminated soils or land reclamation and other such applications.

For example, in forestry applications of HUMAC® Agro with its high content activated humic acids  have shown to strengthen tree immunity improving the odds of germination and survival in their first year. By improving soil structure, humic acids also improve the soil’s water retention capacity which is especially crucial in natural environments without irrigation systems. Trials have shown greater root development and above ground tree growth in test groups compared to control groups. Equally, the product has been applied in landscaping activities such as the renewal of school lawns and soccer fields that see intensive activity.

In remediation activites, activated humic acids have shown to stabilize contaminated soils without the requirement to place arable land out of commission. Numerous tests have shown how the application of HUMAC® Agro has significantly reduced the uptake of toxins (both organic or inorganic) by crops as well as has significantly reduced their bio-availability in soils. Activated humic acids belong to the new generation of solutions for effective in-situ as well as ex-situ soil remediation. Additionally, natural humic acids have virtually no toxicity and support the various mechanisms required for the growth of healthy vegetation and fertile soils. As such, HUMAC® Agro can be incorporated into the process of land reclamation after mining activity or the revegetation of ash heaps, taillings ponds or other environmentally hazardous sites.

Overview of trials using HUMAC® Agro
in the production of various crops and environmental applications: 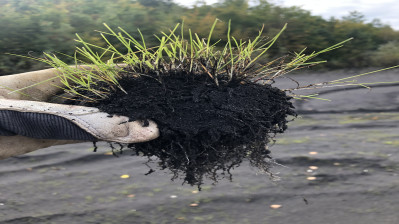 A significant reduction of traceable AS, Cd, Hg and Pb levels in test sample over control sample... 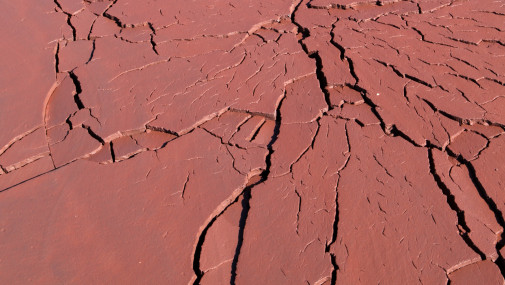 Soil remediation testing after a aluminium sludge spill covering an area of 40km2. 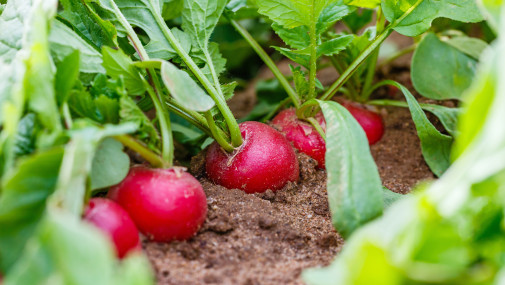 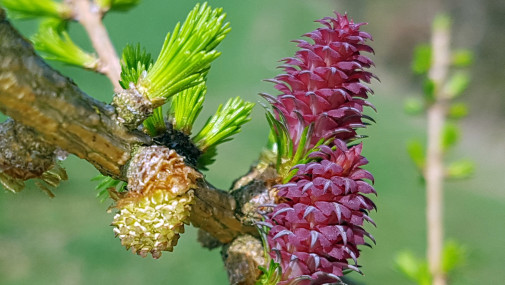 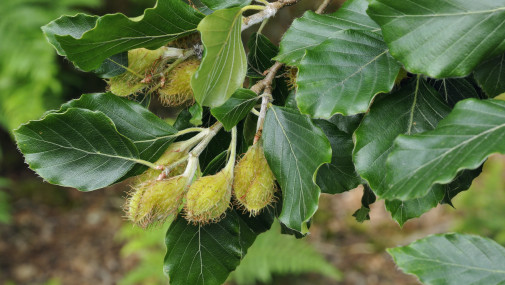 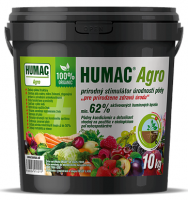 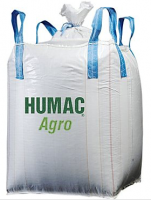 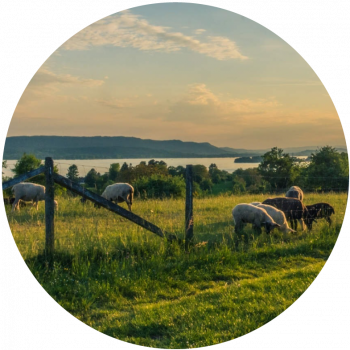 Our products are currently sold in 9 countries across Europe, however we are expanding our reach to the African continent, North America, South America and Asia, as well as the middle east and Balkans.

There is plenty of work ahead of us, especially in translating research & development into practical applications in the field. Hence, some of our key activities focus on addressing various pressing ecological issues including the remediation of environments contaminated by heavy metals and other toxic substances, restoration of degraded soils, detoxification of animal feed and animals organisms and providing a real alternative to anti- biotics used in animal husbandry plus a host of other applications.

For more information and possibilities for cooperation please reach out to us.